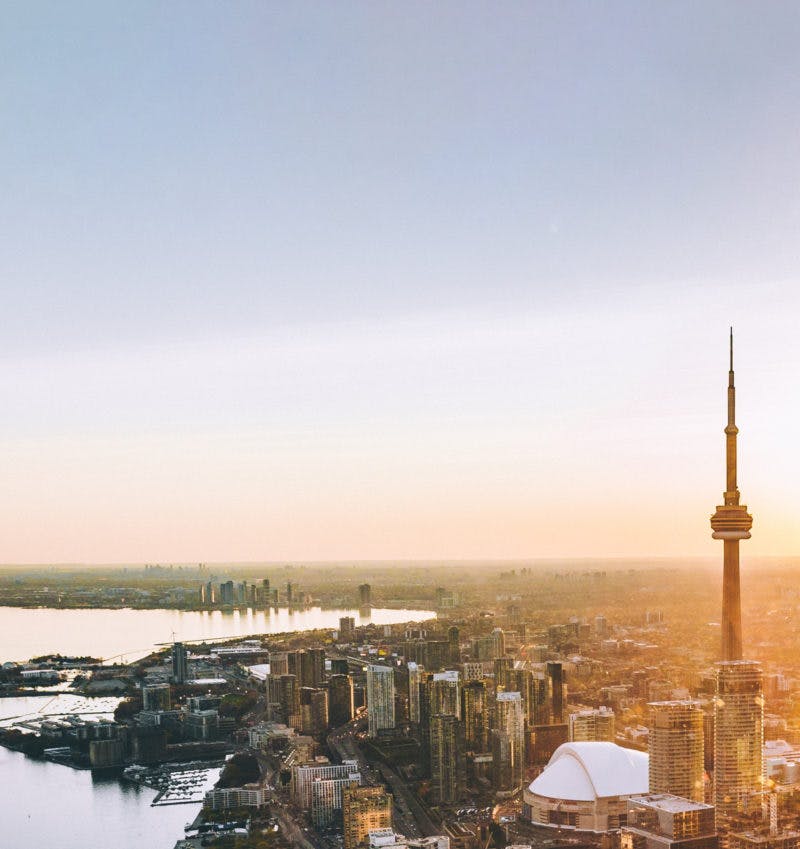 View Leslieville’s real estate for sale. Leslieville is a district in Toronto east of Don River bounded by the Canadian National Railway line and Gerrard Street on the north, Empire Avenue to the west, Eastern Avenue to south, and Coxwell Avenue to the east.

It has been undergoing a transformation for the past 10 years. Mostly filled with modest row, semi-detached and detached brick and frame housing, more housing is being upgraded and renovated into luxury property. A lot of condo conversion from old industrial warehouses occurred on Carlaw Avenue resulting in many condominiums such as Wrigley Lofts at 245 Carlaw , IQ Lofts, Printing Factory at 201 Carlaw Ave newer ones as The Carlaw 1238 Dundas East.